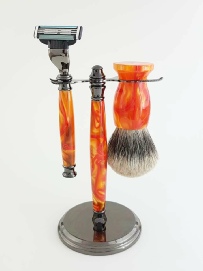 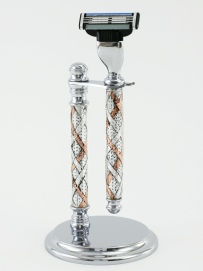 Take a look at our new 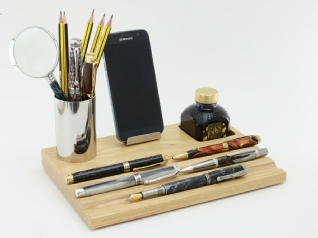 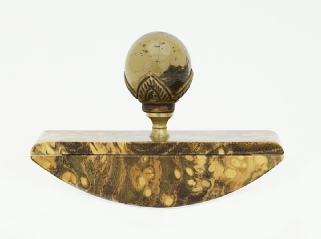 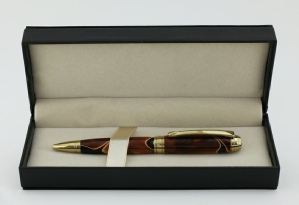 How to change an ink cartridge

Care for your Fountain Pen

A showcase of the new additions to our product ranges.

New and exciting designs, beautifully made and presented to make fabulous gifts for any occasion, or simply to add to your own collection of pens.

Quotes about Pens and Writing

For a bit of fun and interest,  here are some quotes  from some famous and profound people.

Some of them are funny and some will make you think.

All of them show the unique and special place pens have in our lives.

My two fingers on a typewriter have never connected with my brain. My hand on a pen does. A fountain pen, of course. Ball-point pens are only good for filling out forms on a plane.

When I say artist I mean the man who is building things - creating molding the earth - whether it be the plains of the west - or the iron ore of Penn. It's all a big game of construction - some with a brush - some with a shovel - some choose a pen.

There are a thousand thoughts lying within a man that he does not know till he takes up a pen to write.

The material came bubbling up inside like a geyser or an oil gusher. It streamed up of its own accord, down my arm and out of my fountain pen in a torrent of six thousand words a day.

I'm not happy unless I have a pen in my hand, it's really that simple.

To be a novelist, all I need is a pen and a piece of paper.

People still think of me as a cartoonist, but the only thing I lift a pen or pencil for these days is to sign a contract, a check, or an autograph.

I've got a vendetta to destroy the Net, to make everyone go to the library. I love the organic thing of pen and paper, ink on canvas. I love going down to the library, the feel and smell of books.

Every guy should be the owner of a really nice pen. When you put your thoughts down, or whenever you're going to share something with someone, it means something if it bleeds out in a nice ink.

You want to be a writer, don't know how or when? Find a quiet place, use a humble pen.

The pen is mightier than the sword, and is considerably easier to write with.

I pick up my pen. It flows. A building appears. There it is. There is nothing more to say.

I sometimes think it is because they are so bad at expressing themselves verbally that writers take to pen and paper in the first place.

The pen is the tongue of the mind.

The day I entered St Columb's College, my parents bought me a Conway Stewart pen. It was a special afternoon, of course. We were going to be parting that evening; they were aware of it, I was aware of it, nothing much was said about it.

There was one 'crime' during the whole time I was at school, when a fountain pen went missing. Stealing just didn't happen. I was taught not to shoplift, not to steal, not to behave badly. We weren't even allowed to drop litter.

When you have committed enough words to paper, you feel you have a spine stiff enough to stand up in the wind. But when you stop writing, you find that's all you are - a spine, a row of rattling vertebrae, dried out like an old quill pen.

No pen, no ink, no table, no room, no time, no quiet, no inclination.

I remember when the Bic pen was controversial. They came from France. They were cheap, and when one was out of ink, you threw it away; you didn't dip it into more ink.